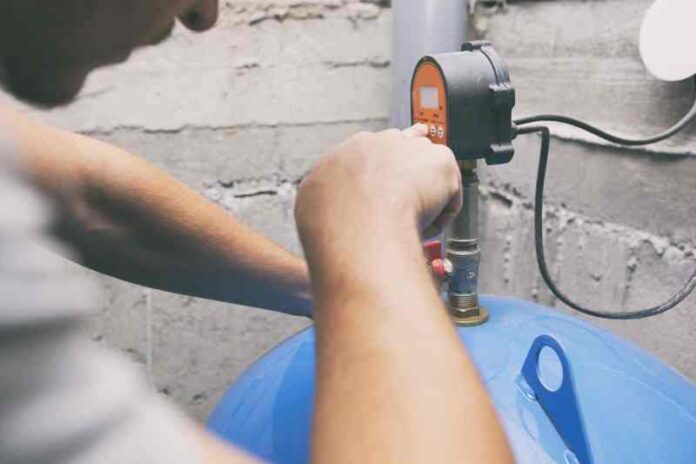 Do you plan to build a water tank beneath the deck of your house or property? There are numerous advantages to placing this type of water tank under your deck on the front, back, or side of your home. In addition to the environmental and cost-saving benefits, underdeck water tanks are a great alternative when you have limited space.

You can collect and store rainwater via the roof and pump it when necessary. Along with the many advantages of underdeck water tanks, it’s also worth taking note of some of their drawbacks. This allows you to weigh your options as to which type of tank would be appropriate depending on your circumstances to ensure that you get what you need.

There are several uses for underdeck water tanks, and they come with the following benefits:

These tanks are hidden and don’t impair the scenery. Not only are above-ground tanks unattractive, but they also clutter outdoor areas. However, keep in mind that in some locations, underdeck water tanks are required to adhere to construction standards and regulations.

Underdeck water tanks are flatter compared to other types, but they can still hold large quantities of water. You can check out the options available to you from companies such as The Water Tank Factory depending on your water storage needs.

An excellent rainwater storage solution is an underdeck rainwater tank. Although it’s meant to be placed beneath the deck, it’s acceptable to install it in any vacant area where it fits. This characteristic makes it perfect for anybody who wants to take advantage of a rainwater harvesting system that doesn’t take up much of the yard. It’s also recommended for those who want to make the most of the area under the deck.

Underdeck water tanks are ideal when there isn’t a lot of space on the property. You can’t put a standard round or slimline water tank in a small area. Underdeck water tanks are suitable for installation beneath a home. You may also use these to increase the amount of rainwater collected for use in the garden or domestic applications such as flushing the toilet and doing the laundry.

Above-ground water tanks are susceptible to fluctuation in temperature. This may cause stored water to freeze in the winter and make it unusable. In addition, freezing water may damage the tank and the piping.

Water is warm and liquid in underground water tanks. This ensures that the plumbing is kept intact and the water is available for use anytime. Therefore, it’s preferable to use underground tanks in regions with extremely cold winters.

Underdeck water tanks offer an enormous storage capacity. The form of the tank depends entirely on the amount of space you want to utilize and the volume you require. You may have a narrow but deep water tank in a tiny residential area that can store a lot of water. On the other hand, you may choose a shallow but broad storage tank if you have a lot of room on your property.

Here are some of the inconveniences of underdeck water tanks that you should also consider before buying one:

The correct maintenance of underdeck water tanks is essential since any problem that comes up may be more difficult to address due to the restricted access to the water tank. Failure to maintain your tank may worsen issues in the long run. Suppose you don’t routinely have it inspected; in that case, additional problems may emerge, and you may have to rebuild your water tank storage system.

During the installation procedure, the one major problem with underdeck tanks is that the access to the top of the tank is limited. It’s highly recommended that appropriate filtering equipment be placed beside the tank to guarantee that pollutants can’t get into your water supply. Of course, if the installers do everything right, the entire process should go smoothly.

Underdeck water tanks are the most excellent choice for homes lacking outdoor areas such as a backyard or garden. These tanks are built specially to fit under your deck or house but operate in much the same manner as a standard household tank to collect, store, and utilize rainwater later on. Nevertheless, it’s essential to weigh the pros and cons before you make a purchase to know if this type of water tank would fit your needs and preferences.

Unique Ways to Know How to Paint a Plastic Tub

Amazing Tricks to Follow on How to Get Paint off Sink